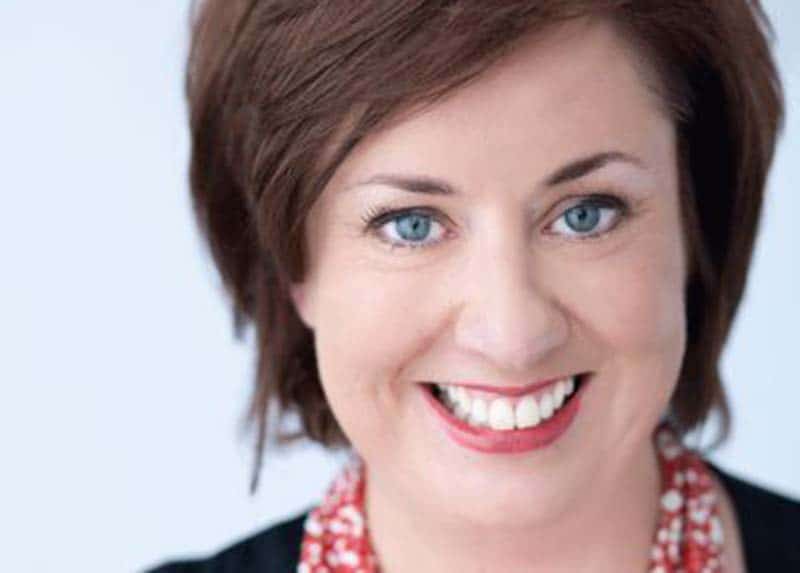 I was diagnosed with breast cancer in April and for the first week after hearing the words, it seemed to just all be a dream.

It wasn’t until after the surgery that everything became much bigger. Once I was home from hospital after surgery, I needed to see my plastic surgeon two or three times per week – not so easy when I was not allowed to drive for the first six weeks. It became challenging to get to my appointments that were 30 minutes drive away.

At this point I had also not told a lot of people about my situation – just close friends and family – so I had a limited pool of people to ask, and was sending a text message to them all each time I had an appointment to work out how I was going to get there.

One day I was completely stuck, and so put a request up on Facebook that went something along the line of “I have to get to this appointment at this time, and I can’t drive at the moment. Is there anyone who can help out?”

I had lots of people offer their help – some could do one direction and not the other, some could do a slightly different time. So I coordinated it all and got to my appointment. But it made me realise that I needed to find a better way, as not only was that stressful, it also took up a lot of time, both mine and those who had offered help.

Around this time, a friend sent me the link for Gather My Crew so I knew that it was time to see what it was all about.

When I had first started coordinating my appointments myself, I thought that I was dealing with a few weeks of appointments. But the pathology results from the breast tissue and lymph nodes indicated that further treatment was required, so I knew that I would not be dealing with several months of appointments I would need help getting to and from.

I thought I’d test out Gather My Crew and see whether it would be the answer to my needs. I added my upcoming appointments, and sent an SMS invite to the friends who had been helping out already to see if they were happy to be added as my crew. With just 4 or 5 crew members, I was able to get it working, and straight away I had my appointments for the next several weeks all sorted. I even added in a few grocery times in there, even after I started driving again, as I wasn’t able to push a full trolley, or carry the bags – so that took the pressure off my husband needing to do our weekly groceries, and gave me time with a friend each week.

When I made the decision to “go public” with my breast cancer to my wider circle of friends on Facebook I had some friends contacting me asking how they could help.

Using Gather My Crew made managing that so easy – I could tell them about the app and invite them to be one of my crew members – and my crew grew to about 10 members. What I loved is that a couple of friends I wouldn’t have even thought of asking for help, have become my best crew members. They have helped out on multiple occasions and yet I only had to ask them once.

I am very independent in nature, and so find it really hard to ask for help – especially over and over again. Gather My Crew took the responsibility of that out of my hands, and made it so easy for me to co-ordinate my needs. It also means that none of my crew ever have to say no to me, which I know I would find hard if someone was asking me to help and I just couldn’t manage it at that time.